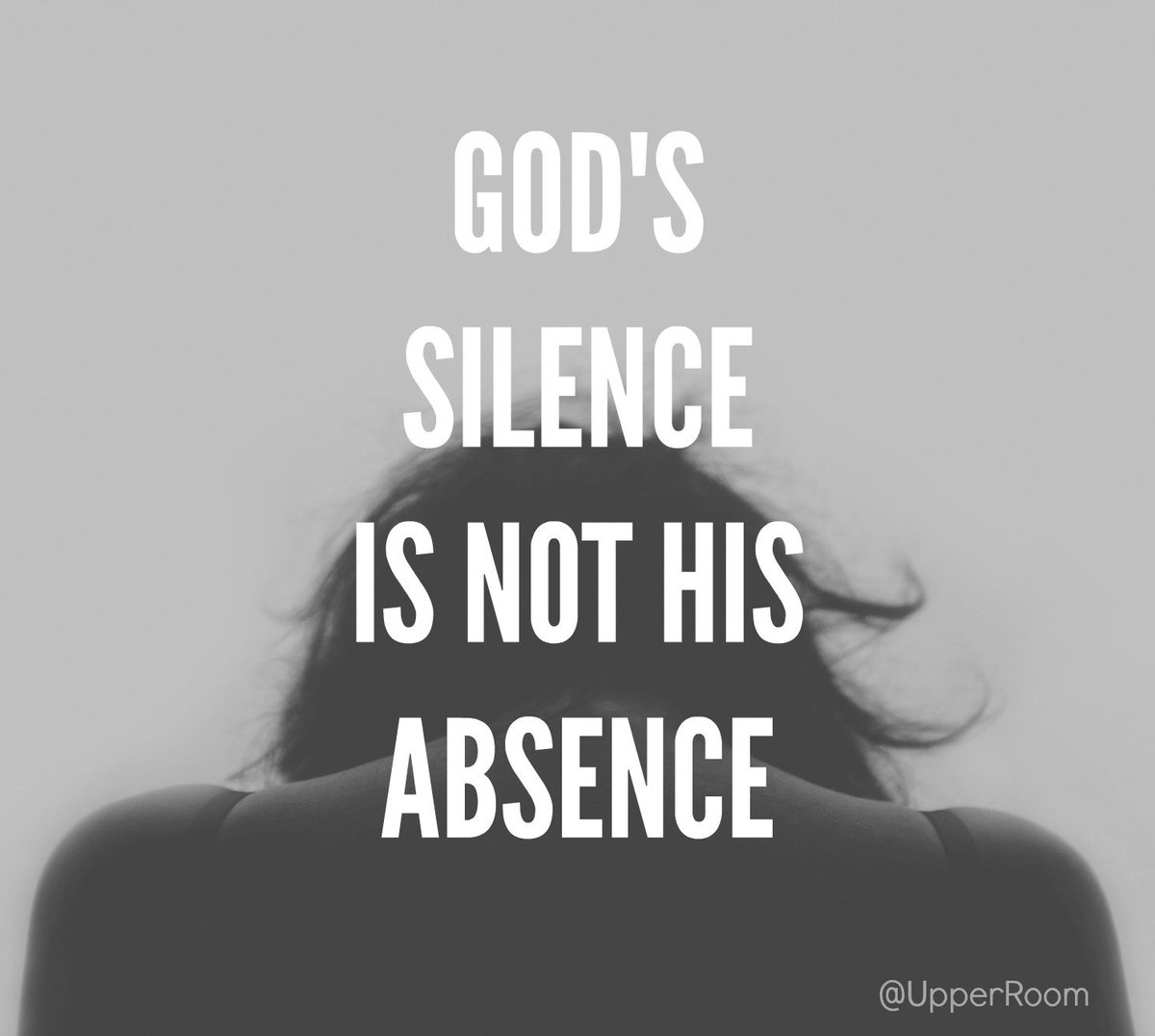 This may not the most upbeat thing to say when talking about God and how he leads us. But I have to be honest; at least in my experience, there are times when he doesn’t seem to communicate to me at all. He stands aloof. My God Positioning System won’t seem to turn on. For whatever reason, our Guide is sometimes silent, and not guiding at all. I don’t know, maybe he wants me to figure it out with my sanctified imagination, maybe he’s trying to get through to me about a moral/spiritual issue and won’t speak until that’s resolved, maybe he’s testing my resolve or building my faith. It might even be that there is some devilish spiritual power impeding the lines of communication. Whatever his reason – remember that he’s under no obligation to tell me anything – I’m just not getting any message from him. What do I do then?

As I said above, “Sometimes you just have to wait” – you know, “Wait on the Lord.”  I am not the most patient guy, and though my impatience is all on me; my culture hasn’t helped me much by meeting most of my needs instantly! Much of our 21st Century technology is designed to speed everything up, and conversely, much of what God does seems to be devised to slow things down again! To the question, “What should I do?” he often answers, “Wait!” Don’t just do something; stand there! Sometimes he’s silent.

Several times in the Psalms the poet prays, “Don’t stay silent, Lord.” He wouldn’t have needed to say this if God hadn’t been silent with him for some time. I don’t know about you, but I want what I want when I want it; and God seldom complies with my agenda or to my schedule. It’s supposed to be me at his beck and call, not him at mine! His guidance isn’t leading on demand. He’s the one who gets to make demands on us, not the other way around. So when he’s silent, I’ve found that it’s best to take the position of the servant who “waits” on his master.

I suppose he could turn off the volume for any number of reasons, but I wonder if sometimes he’s just trying to increase our intimacy. He’s not so much looking for acquaintances, as much as close friends. So, if he’s silent, maybe we’ll be inspired to know him better.

I suppose he could turn off the volume

for any number of reasons,

but I wonder if sometimes

“He made his ways known to Moses, his deeds to the people of Israel.” (Psalm 103:7) Some people can only look back and see what God did (his deeds), but others, like Moses, become so familiar with him that they learn his ways, the way he does things. When you’re married to someone for many decades, you might not need to ask them what they want for their birthday, you just know, because you’ve been so close for so long. It’s my aspiration to know God that well, so that I often know what he would want me to do – sometimes without asking.

[This is chapter 5  of “How God Guides.” See other posts under the category of “Divine Guidance”]