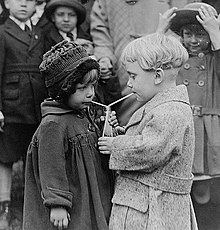 I think all followers of Jesus should be “kind,” don’t you? There’s a seldom-talked-about and even more seldom practiced Christian quality that’s captured in a somewhat frequently used term in the New Testament – “Epieikes.” Pronounce it any way you want to – I do.

Since, in all likelihood you are already as kind as you want to be, you might want to pass this audio message of mine on to one of your less-than-kind friends or family members. Since the title doesn’t give it away, they won’t suspect a thing that you’re really trying to say something to them in particular. It’ll be like leaving tracts in the toilet paper roll for your  decidely un-christian spouse – a practice that has, over the years, been an effective method of spousal evangelism.

If you have no such friends (or enemies), still, I ask you, “How’s Your Epieikes”?