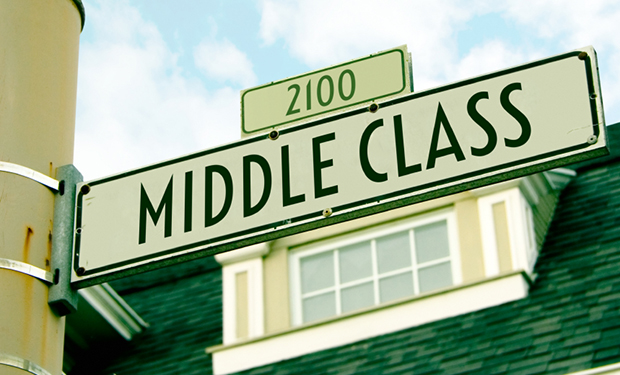 The Baptizer paced the perimeter of his cell pondering over what Jesus was up to. “This is a waste of time,” he said to his two visitors. “What am I doing here when there’s so much more work to be done? I don’t understand; if he’s the Messiah that I’ve been saying he is, why isn’t he confronting Herod, putting our nation back at the top, and getting me outa here. Go ask him, if he’s our guy or not.”   Luke 7:18-23

I get John. I really do. If I were in his situation, I would’ve been confused too. But I’m more puzzled by Jesus’ reply: “Go back and report to John what you have seen and heard: The blind receive sight, the lame walk, those who have leprosy are cleansed, the deaf hear, the dead are raised, and the good news is proclaimed to the poor.”

I used to think that he was appealing to his miracles to prove his Messiahship, but John and his disciples knew he did miracles. It occurs to me that the point wasn’t so much about his power but the people for whom he wielded his power. It was the poor, the outcast, the people at the end of their rope that Jesus typically rescued. He came to change society, and instead of at the top, he began at the bottom. He spent his days on the street rescuing powerless lepers, prostituted women, and disabled pariahs. You wouldn’t have found him in the boardrooms of the rich and powerful or in Herod’s face lobbying for the release of the Jews. He did his best work among those on the margins. It was not his obligation to the inner circle but his compassion for the outer circle that proved his Messiahship.It’s not that he didn’t love those in power, but his way was to begin with the ones who were abused by power. That’s what he was trying to tell John.

Imagine a sort of modern slant on the narrative where Canada (feel free to substitute your own country of choice) managed to come down and take over America. OK, I said “imagine”! Our government, economy, and all our public systems were placed under Canadian control and our free and prosperous American way of life became a thing of the past. It wasn’t just the loss of our liberty, but of our affluence that really hurt. We hoped for someone to arrive and lead us back to our rightful prosperity – personally and nationally.

We heard of one such candidate; a charismatic, miracle-working leader of multitudes. Whole towns shadow him just to hear him teach and to take advantage of his wonders. There had been reports of him dazzling the crowds by multiplying food, walking on water, making wine from water, and raising the dead! We assumed he was our guy to liberate us and restore the fortunes to which we’re entitled as Americans, so we sent a couple representatives to ask him to lead the way back to our rightful place in the world. “We know you perform miracles,” they said, “and we want you to use your power to deliver us from our enemies.”

“But what?” they asked. “You seem to have divine power to do just about anything you want and all we want is to be restored back to our Fortune 500 lives. Will you do it?”

“Well, if you look carefully, you’ll notice that most of my wonders have been done for the disabled, destitute, and deprived who weren’t able to help themselves,” he replied. “Unless they have families to take care of them, the blind or lame or deaf or leprous have no other recourse than to beg. They simply can’t work or pull themselves up by their bootstraps, so I’ve healed many of them to put them on equal footing with most other people.”*

*By my unofficial count, the Gospel writers highlighted twenty-three healings of Jesus. All of those except five or six of them were done for impoverished people. His healings did more than make sick people well and reveal his divinity; they rescued people from bone-grinding poverty.

Does any of this change your view of Jesus’ answer to John’s question?

If so, how? And what is the implication of it to the typical American Dream brand of Christianity?