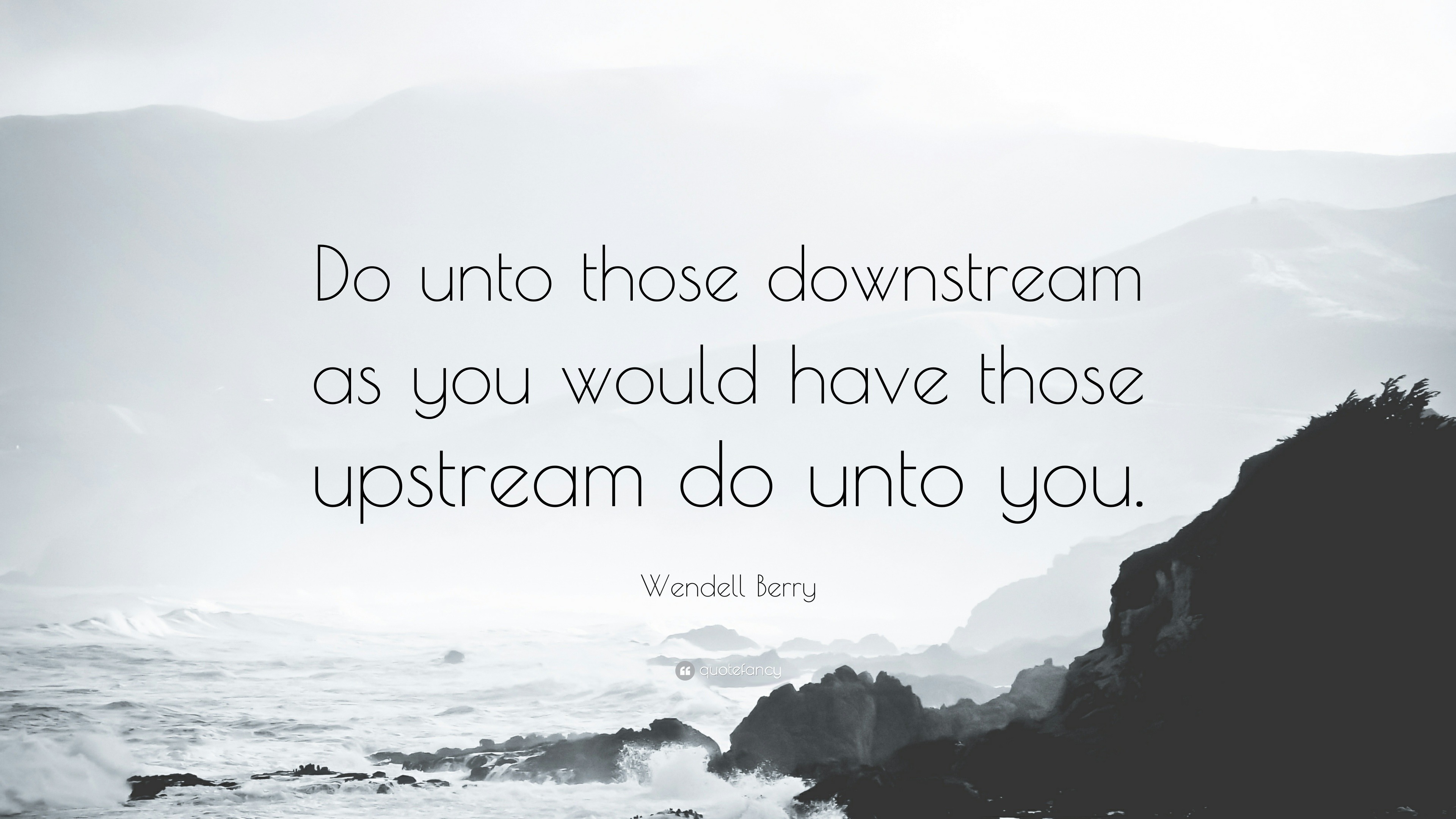 Though commonly known as the “Golden Rule,” I suggest it’s more like Rhodium (ˈRōdēəm), the rarest of metals on the planet. Though I doubt my idea will catch on, my point is that the actual practice of Jesus’ rule is as rare as rhodium. You have to look high and low to excavate even the tiniest samples of it among humans.

Power corrupts and privilege is blind. If power is the ultimate stimulant, privilege is the most common anesthesia. Most of us are so accustomed to our advantage that we are tone deaf to our less fortunate neighbors. Because, as someone said: “Privilege is when you think something is not a problem because it’s not a problem to you personally,” it’s difficult to detect in ourselves.

Most of us are so used to having all the toys at our disposal we get peeved when required to share them with the other kids in the class. That’s more than selfishness; it’s entitled privilege. We have the choice to exploit it for our own advantage or, as the Rule orders, steward it to the advantage of our less prosperous neighbors, i.e., for the common good.