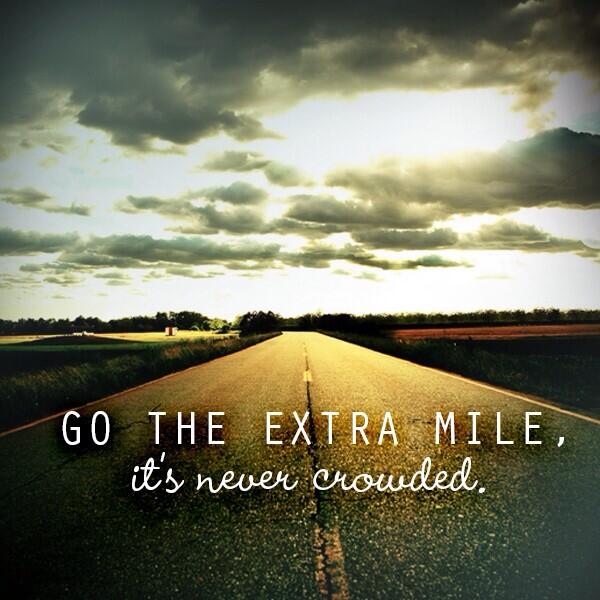 Roman law entitled its soldiers to force any Jew into carrying his heavy military gear for a mile. Imagine how that made the Jews feel, being treated with all the respect of a pack mule. It wasn’t just the physical strain or the inconvenience of being conscripted on their way to the mall to buy shoes, but the humiliation of it all! Why then would Jesus tell them to go two miles?

Remember, the surpassing righteousness that befits true Kingdom people is a theme throughout the Sermon. In this case it surpasses it by a “mile”! If it were me, it would be all I could do to refrain from spitting on it before handing it back!

But the extra mile is another example of the morally daring act of resisting an oppressor without emulating him, neutralizing his inhumanity without mirroring it. You are saying to him: I’m not serving you because I fear your authority or even your ability to kill me. I do it freely because I choose to. I do it to imitate Jesus’ higher standard.

4 Replies to “The Extra Mile”