The moment I hit the button to post about the preposterous marketing claim that men can get their “Man Card Re-issued” by purchasing a semiautomatic weapon a number of other examples of male bovine you-know-what that men buy into in order to feel like real man in our culture. The scam that stands out above all others is what has finally come to light that says for their sexual pleasure men have the inherent right to take whatever liberties they want over women whenever they want. Anyone with even the most infinitesimal spec of conscience realizes that though gun laws may be controversial, sexual assault is not!

Let me be quick to point out that it’s not just unbridled and entitled pleasure that most men seek when harassing or assaulting women. Psychologists and criminologists have long known that it’s more about lust for power than lust for sex. Whichever the reason or combination of reasons, this ludicrous “Man Card” meme appeals to many men that seem to think women are on the earth to make them look and feel like real men.

The #MeToo movement has highlighted the horrific prevalence of male sexual exploitation. Predictably, some men have pushed back on it because some of the allegations of assault have proven––or seem to have been proven––false. Of course there are always going to be some of those, but the appalling numbers of clear abuse way––way––outnumber them.

I’ve also heard a number of men deflecting the conversation by engaging in anti-feminist rhetoric about women just trying to take over the culture, and how that we men have to stand against this onslaught. Big deflection! 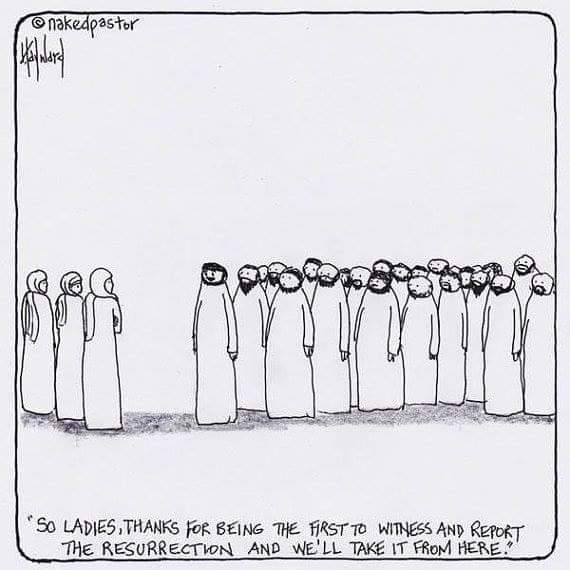 Our own president has had affairs with prostitutes while his wife was pregnant and paid them to keep it quiet, to say nothing of nineteen different women accusing him of sexual assault. This president said, “It’s like a magnet. Just kiss. I don’t even wait. And when you’re a star, they let you do it. You can do anything. Grab them by the p—-. You can do anything.” Not for nothin’, he then has the audacity to call Mexican immigrants “criminals and rapists.”

In public and with impunity he called a woman a “dog” and another a “fat pig.” He said another woman had “the face of a dog” and another was “disgusting.” He tweeted about one woman that she is “unattractive both inside and out. I fully understand why her former husband left her for a man- he made a good decision.” He once said, “It really doesn’t matter what the media writes as long as you’ve got a young, and beautiful, piece of ass”? He also said on a national stage during a campaign debate, “My fingers are long and beautiful, as, it has been well documented, are various other parts of my body.”

I absolutely DO NOT lay the blame for America’s chauvinistic sexual deviancy at the feet of Donald Trump, but what he says and “preaches” without shame on his Twitter account, on Fox TV, and in his MAGA rallies is morally indefensible and degenerative. It lowers the bar for what is and isn’t appropriate treatment of women by men in our culture.

The Catholic Church is now in huge trouble with their day-late-and-a-dollar-short treatment of the massive numbers of priests who have been molesting children and women for decades. The entertainment industry is also rife with cases of sexual abuse. In each of these instances: the president, priests, entertainers, and the rank and file of men trying to get their “Man Card” re-issued is a clear issue of power abuse.

At least one conservative radio talk show host tweeted that the #MeToo Movement was “created to bring down Donald Trump, but instead it has brought down a host of liberals. #HYPOCRITES.” It’s this kind of politicizing of immoral social behavior that prevents us from moving forward. Claiming that everything we object to is a political conspiracy keeps us stuck and sinking in quicksand.

I approached a pastor friend of mine about the problem when the #MeToo movement was just getting started. I indicated that pastors should address this issue from the pulpit and teach what God says about how men should treat women. I assumed we’d be the same page about it but was surprised by his response. His excuse for not doing so was that before he started following Jesus he was a womanizer and was often so inebriated that he didn’t even know what he might’ve done with women. I guess he thought bringing it up would make him feel hypocritical or that someone could come out of the woodwork and expose his past.

I wonder if this is why other preachers are reluctant to address this issue directly with their congregations. I would remind them first of all that God has forgiven them of their past and that nothing can muddy their clean record before him. I would also remind them that it’s “the whole counsel of God” (Acts 20) for which they are responsible, not just the things that don’t make them and their people squirm a little. We need more faith leaders to break the silence on domestic and sexual violence and teach their people God’s perspective on it.

“Sermons announce a church’s priorities,” says Jenna Barnett. “By preaching from the pulpit on domestic and sexual violence, pastors send a message to survivors that they are seen, believed, and that the church is working to be a trauma-informed space that can nurture your healing and connect you to other experts in your community.”

There’s a worship song called “In Labor All Creation Groans” that I like but never expect to hear it in a church service except the one time I led it where it went over like a lead balloon. One of its verses goes like this:

Here’s an amazing list of sermons by courageous pastors on the subject of sexual abuse inside and outside Church.

Brother, be a man and treat women with respect!

2 Replies to “Another “Man Card” Myth”