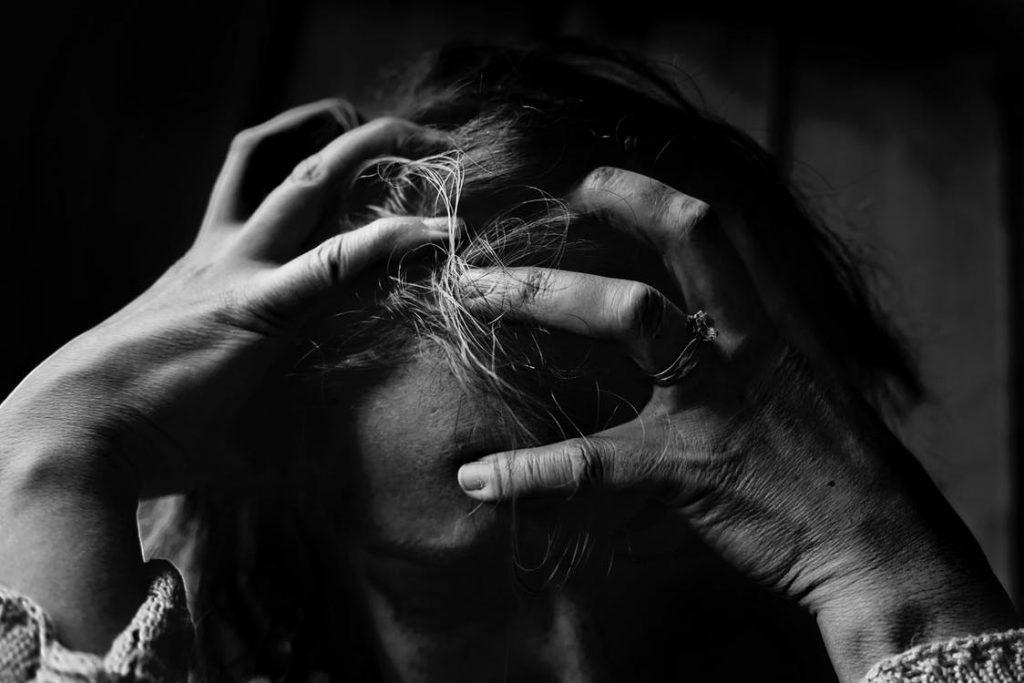 I read an article called: “Are We Morally Distressed by What is Taking Place on Our Border?” written by a woefully uninformed hack who happens to be a Postdoctoral Fellow-Scholar at Harvard Medical School Center for Bioethics. He is a church planter and recipient of the Lifelong Learning Fellowship at Yale Divinity School and Yale School of Medicine. So?

So, this Dr. Sam Kim published his piece in the lily livered leftist secular rag called “Christianity Today.” You’ve probably heard of it.

[Can you say “satire”? It rhymes with bonfire.]

Anyway, here are some excerpts from what Dr. Sam wrote on the topic of Christians and asylum seekers, if you’re interested in that sort of thing.

“How we treat the powerless compared with the way we treat the most powerful reflects both our present collective moral consciousness, and our future moral trajectory.”

I think I might’ve noticed a mention or two of such things in the Bible. It’s hardly worth mentioning since we have dismissed it as “social gospel.” “Whoever is kind to the poor lends to the Lord, and he will reward them for what they have done.” (Proverbs 19:17) What did Solomon know anyway?

“In 1948, the UN adopted the Universal Declaration of Human Rights (UDHR), guaranteeing everyone’s right to seek and enjoy asylum in all countries… offering asylum to those at risk of violence is not magnanimity. It is simply meeting one of the human rights’ obligations required by international law.”

I guess it could be thought of as a little embarrassing that we Christians need the UN to tell us how to be moral. On the other hand, it is always nice to have corroborating data from the outside.

“In Deuteronomy 10:18-19, God commands Israel not only to provide basic necessities for all aliens in need, but also to love them, for the Israelites were themselves once aliens in Egypt.”

No worries, that’s just the Old Testament. Jesus got rid of all that at the cross.

“Jesus’ commands us to go the extra mile and be magnanimous in heart. But we are not. He tells us to love our neighbor without regard for ideological and geographical boundaries. But we do not.”

I suppose it’s possible that it makes him feel bad when we don’t do what he says. But there’s always grace.

Now that’s just not fair. I have friends who have at least six Bibles on a shelf at home! They even believe most of it. The news (that is, that which is not “fake”) is current, compelling, and relevant. The Bible can be pretty boring sometimes. No worries, the pastor will read it to us and tell us what it means. That’s what we pay him for after all.

“The church in the United States is strong numerically, but weak spiritually, because it is worldly. Churches in America are both in the world and of the world; and, as a result, is in a condition of profound cultural captivity.”

He’s gone and done it now! Just look at all the mega churches we have in America. Isn’t that evidence that all is well? At least it’s “well with our soul,” which is pretty much all that matters.

“This cultural captivity is evident in the failure of evangelicals to see that funding for a wall is the moral equivalent of those on the left who are advocating Planned Parenthood. Both policies are catalysts for the loss of life that Scripture commands us to protect. The unborn and those seeking asylum have an equal right to life. What is the moral difference between killing and letting die, when the ultimate outcome is the same?”

Yeah, well. Hmmm. At least we’re pro-birth! What happens after that is on them.

“…the ruling handed down by the Department of Justice, claiming that fleeing domestic or gang violence isn’t reason enough to qualify someone to receive asylum here in the U.S. is tantamount to holding a gun to someone’s head and pulling the trigger… For example, if an adolescent girl refuses a gang’s request that she become a sex slave for the gang, she will be killed.”

Well, we do have a lot of our own problems to address. You know, like “religious liberty,” not to mention our daily kerfuffle with the godless horde of liberal elite!

“As English Congregational ministers Andrew Reed and James Matheson observed when they visited American churches almost 200 years ago: ‘America will be great if America is good. If not, her greatness will vanish away like a morning cloud.’”

What audacity! Of course we’re good. In fact, we’re “exceptionally” good! After all, America is “the city on a hill.”

And I close with Kim’s audacious accusation:

“The world has an excuse for its blindness, for the world is lost. But the church has no such excuse.”

If you want to brave reading the article for yourself, click here.

And for less satirical posts of my own, see these: