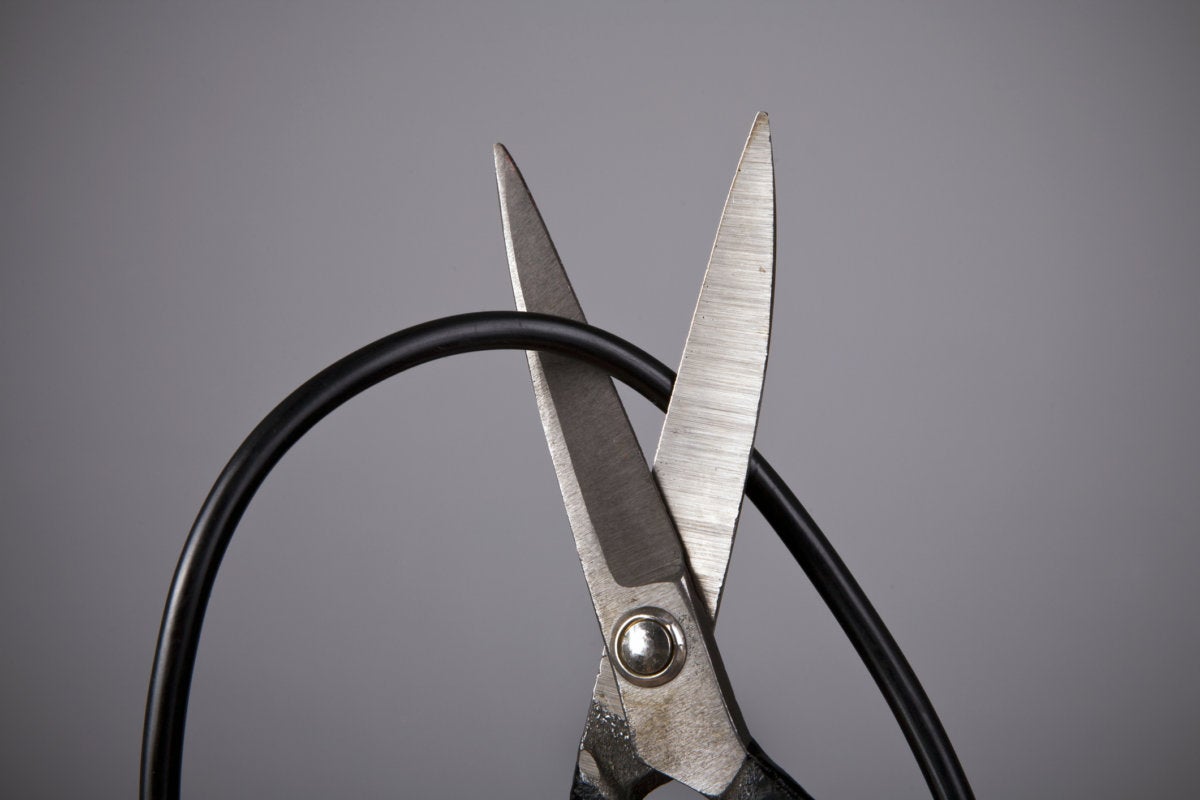 When we forgive people who’ve hurt us, we cut the cord that binds us to one another and unhook ourselves from their bumper. We’re not letting them off the hook before God, but getting ourselves unhooked from them! As I release them, it sets me free, and eventually the venom of my hurt loses its toxicity.

Extending forgiveness doesn’t mean I’m saying what someone else did was okay, but I’m choosing to be okay myself. The word “resentment” means to “feel (it) again,” because resentment keeps bringing the pain to the surface over and over again.

So forgiving small things is easy—like when the neighbor didn’t pick up after their dog and I stepped in it. Or like the time a barber used the wrong number clipper on me and made me look like a Marine. I can release flyspeck hurts with one swing of the forgiveness swatter. But it’s the elephant-size offenses that require a more insistent and painstaking approach.

– Originally published in The Other End of the Dark: A Memoir About Divorce, Cancer, and Things God Does Anyway (the profits of which go to Freedom House, a home for trafficking survivors).