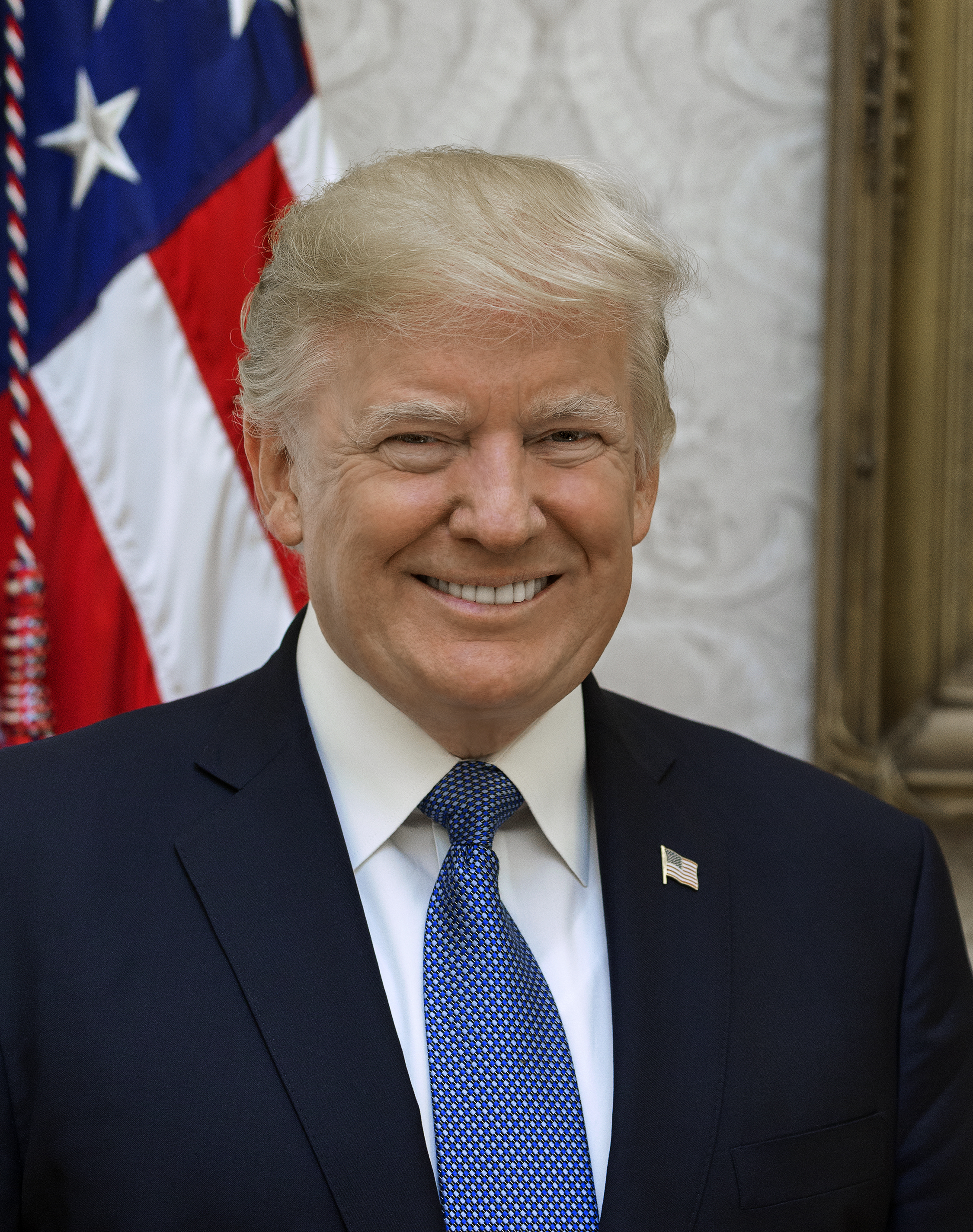 The Bible isn’t just a collection of biographical sketches of spiritual heroes. Some of the stories are in there to warn us about the consequences of persistent bad behavior. The narratives of people like King Saul, the prophet Jonah, the Apostle Peter, and most glaring of all, Judas the betrayer, all declare the message: “Don’t do it like that!”

A few friends have asked me why I don’t ever point out the successes and good qualities that our president Donald Trump brings to the table. Well, it’s taken me some time to think of something but the following is an imaginary letter thanking him for at least one good thing he’s done.

(While the letter itself may be imaginary, if not a tad bit satirical, it does truthfully represent my view of the president.)

I’d like to thank you for helping me be a better Christian since you’ve been in office. For nearly 50 years now I’ve been following Jesus the best way I know how. When I say I “follow” him, I mean I try to follow his lead and do what he commands in both my thoughts and my actions. He’s my Prototype of virtue, justice, and loving God and people.

He said that he only does what he sees the Father doing (John 5:19). Similarly, I try to do what I see Jesus doing. He’s the complete package of what a human is supposed to act. In that sense he is making me “more human” everyday. I admit that I am a far from perfect practitioner, but I won’t quit.

Here’s where you fit in and how you inspire me to be more like Jesus. God is using you to get to me by way of aversion to your typical behavior. That is, I look at the way you conduct yourself as a man, a husband, a business man, and now as a politician, and I want to do the opposite of pretty much everything I see as I steward the life I have left in service of God. Thank you for being a daily reminder me of the kind of person I don’t want to be.

Mr. Trump, I know I’ve been hard on you throughout your campaign and your time in office, but in the spirit of gratitude I want you to know how much I appreciate your contribution to my quest toward Christlikeness. If Jesus is the perfect model of morality, I consider you to be the perfect anti-model. As such you provide a visual of most everything I hope to rid myself of. As a man who delights in flouting moral, social, and political norms, you’re crowding me to Christ. As I watch you, in addition to praying for you I find myself praying more for my own sanctification.

Additionally, I have to admit that before you came on the political scene, I’ve always been woefully negligent in praying for our leaders as Paul commands us in 1 Timothy 2:1-2. It seems that I’m not the only one. I’ve learned from conversations with other Christians that a lot of us are praying for our country and our leaders more than ever! I believe that due to your regrettable personal behavior, your evisceration of many just policies and large-hearted ideas ever conceived, and ineptitude as Commander in Chief, you’ve driven us to our knees! Thanks for that.

Mr. President, your appallingly loose relationship with the truth inspires me to be a more careful truth-teller. It’s impossible to miss the Matterhorn-sized pile of balderdashes that you have piled up all over the landscape. If anything good can come from such pathological dishonesty is that it warns me to immerse myself in the truth and display it whenever and wherever I am.

I can only hope, Mr. President, that you know somewhere down deep inside that “alternative facts” are, by definition, not facts at all. You seem to be able to lie about the time of day while standing under a clock and have no compunction about calling starboard “port,” and port “starboard.” You lie when there’s no reason to lie, which makes one wonder if it’s an involuntary impulse and possibly incurable. I hope not.

That said, I thank you for the reminder of how obviously and desperately sad one’s life can become that is not tethered to some standard of reality. Thank you for inspiring me to be a person of truth.

Mr. President, the way I generally pray is that you would come to the Savior who is waiting for you with open arms. I pray also that the Spirit would help you develop a moral sensibility (i.e., a conscience) which is something that you don’t appear to possess. I don’t know if you were born without an ethics chip in your brain or if you had it and lost it due to a life of wealth, comfort, and entitlement.

Anyway, when I pray for you to be saved from sin I also pray that we (our country), whether by impeachment or losing this year’s election will be saved from you.

Sir, I’d like to cite a few more ways you have helped me be a better Christian. So, please excuse my breaking this up into two parts lest it become too long and tedious. Until then…