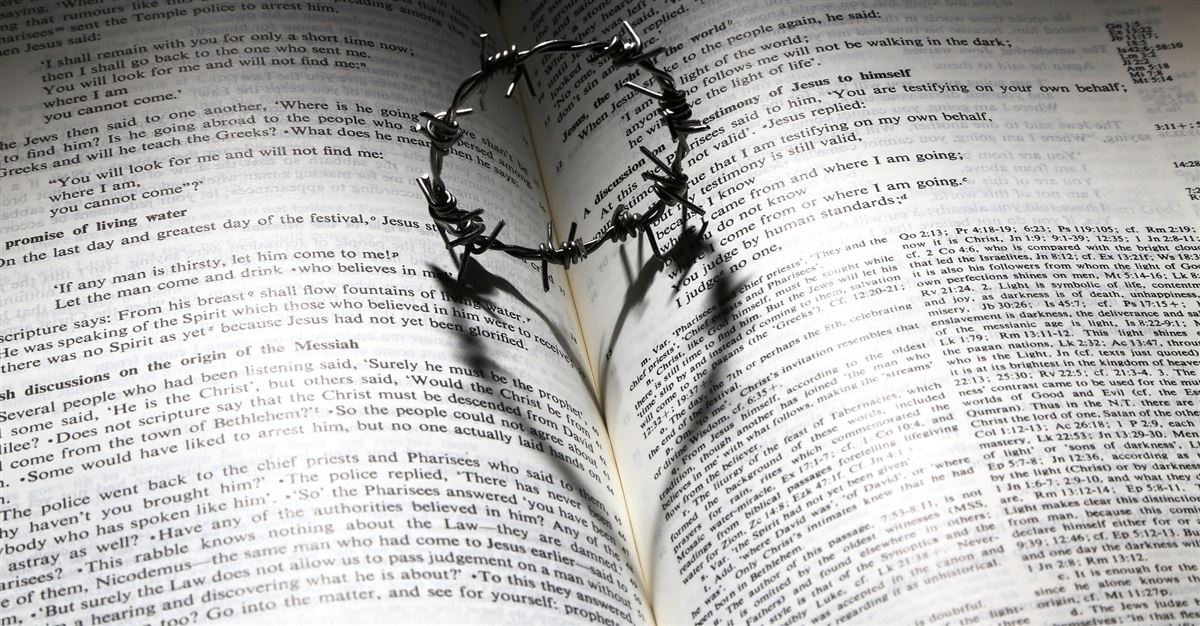 “Every man—is an end in himself, not the means to the ends of others. He must exist for his own sake, neither sacrificing himself to others nor sacrificing others to himself. The pursuit of his own rational self-interest and of his own happiness is the highest moral purpose of his life… In the name of [the cross] men are asked to sacrifice themselves for their inferiors… If I were a Christian, nothing could make me more indignant than that.”

To Rand, unconditional love is immoral, and loving “the least of these” is a waste. Her philosophy frames the economic and political philosophy for many Americans, including many of our present day policy makers. Sadly there are those who claim allegiance to Jesus who relate more to Rand’s unmistakably anti-kingdom ideology of “Objectivism” than to the teaching and example of Jesus, whose meekness-filled subversive way is utterly opposite.

Rand Objectivists are reminiscent of the angry mob that preferred Barabbas’ violent revolutionary approach to Jesus, who rules from a cross and makes peace through sacrifice. They mistake his meekness for weakness and failed to appreciate that he chooses to express his omnipotence through love.

One Reply to “Jesus or Ayn Rand?”