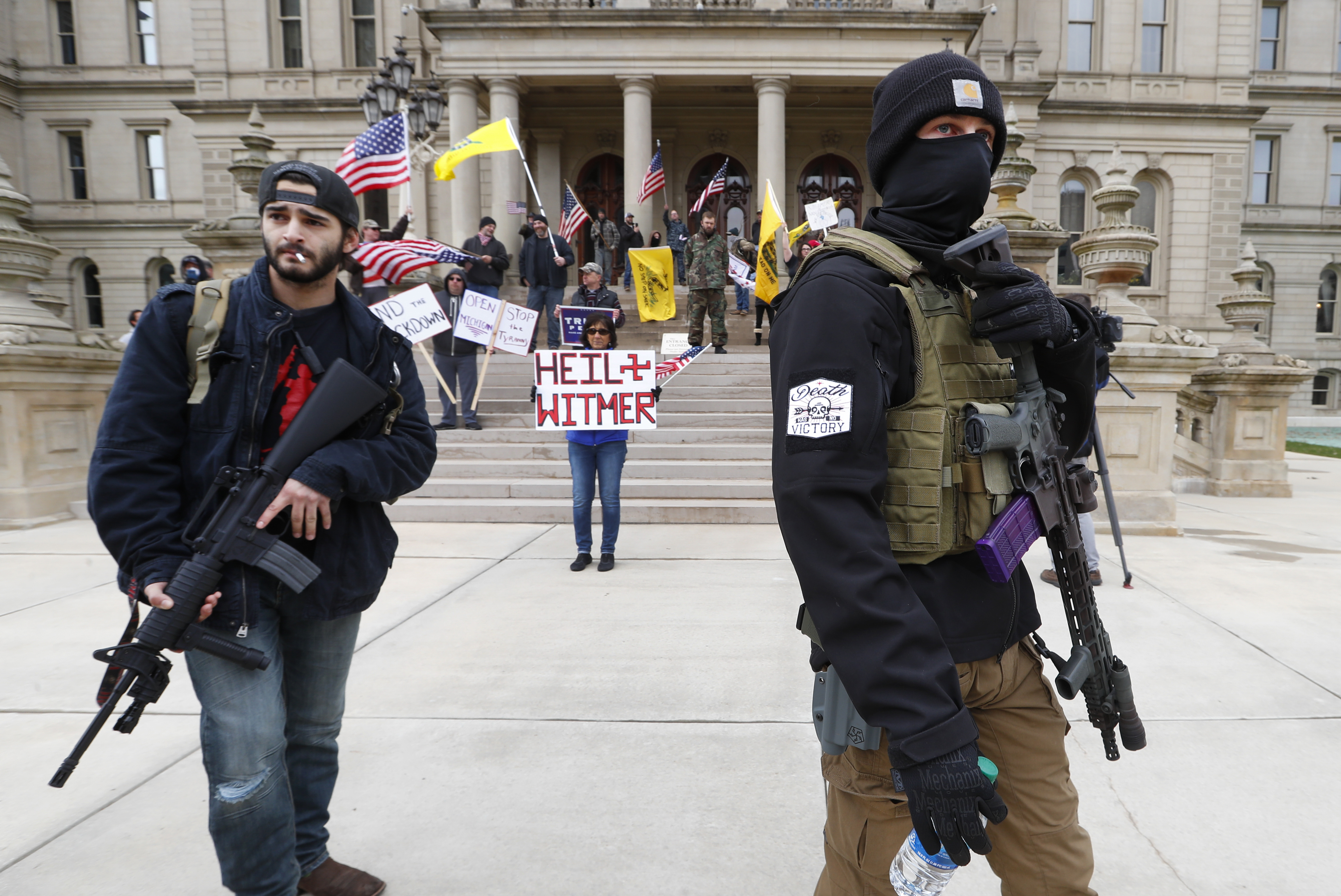 “Their life was taken away from them…They want their life back!”

This is what the president says about the protestors demanding the reopening of the businesses in their states. “Their life was taken away from them.”

What an insult to those who actually lost their lives to the virus and the families grieving them! They’re the ones whose lives have been taken. And those lives are not coming back ever––not in a month or a year. Not to mention the danger to thousands of others who could lose their lives as a result of going back to work too soon.

“They’re good people,” Mr. Trump says of the protestors, though some of them have made death threats to at least three governors of their states because they won’t lift the lockdown as soon as they want. (Sounds a lot like what he said after Charlottesville when a woman was murdered while white supremacist marchers chanted, “Jews will not replace us!”––”There are good people on both sides.”)

Just last week the President had punted the ball back to the governors to make the decisions for their own states regarding the lockdown and then promptly ranted on Twitter: “LIBERATE MINNESOTA… LIBERATE MICHIGAN… LIBERATE VIRGINIA!” which some of his less mentally grounded fans took as a call to arms! What else might such unhinged folks surmise, since for good measure he added to the “LIBERATE VIRGINIA” tweet a reference to firearms: “And save your great 2nd Amendment. It is under siege!” One wonders if he was actually baiting them to a violent response. Otherwise, why include it in his already incendiary blast? 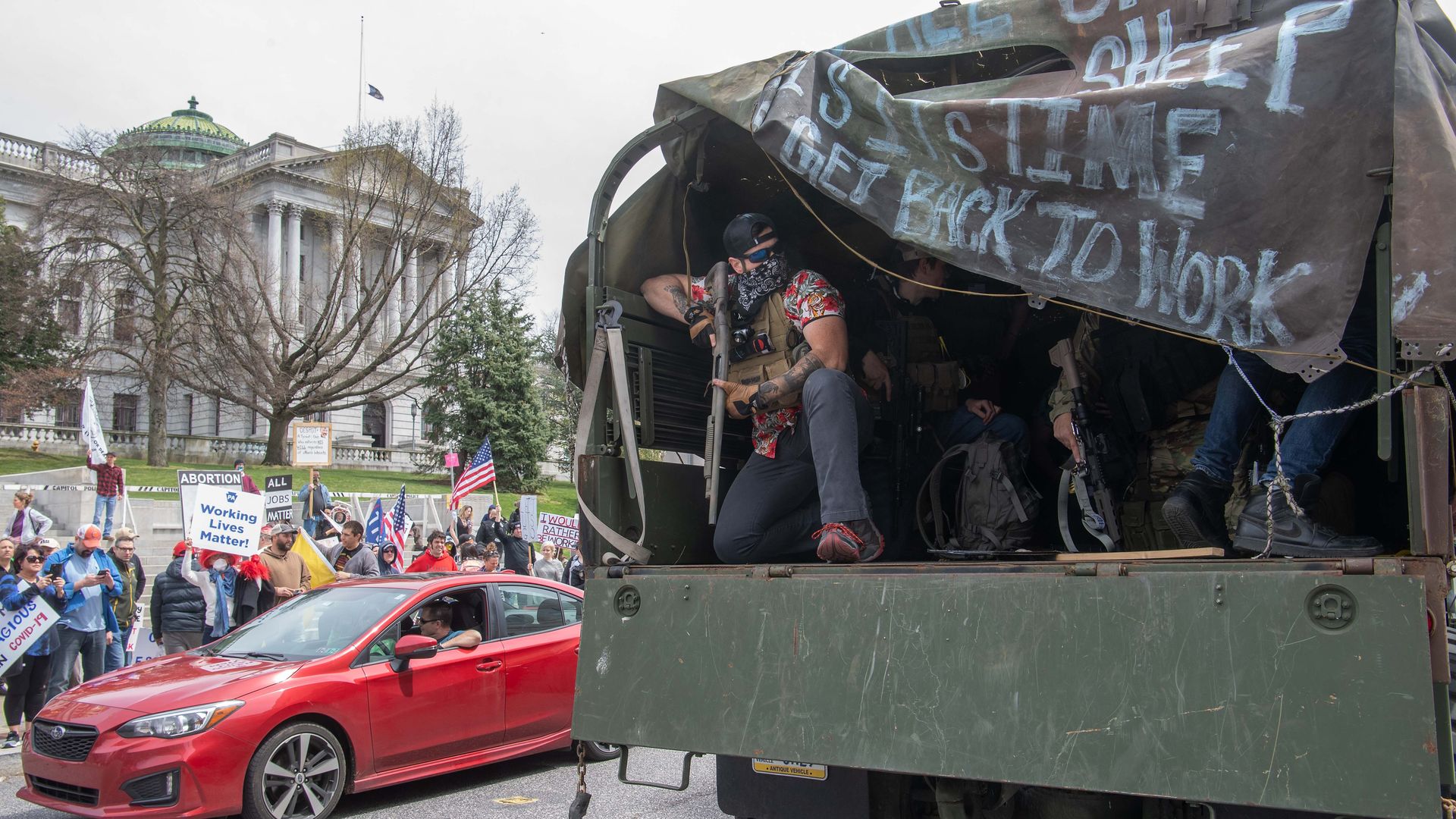 These are the kinds of things that make Donald Trump the most dangerous president in my lifetime. At one of the most crucial moments in our country’s history, instead of bringing people together, he foments fear and anger, a skill for which he has had a particular aptitude all along.

We simply cannot put up with this for another four years!