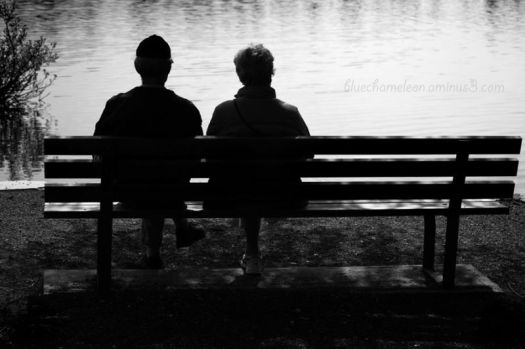 I wonder if Job’s “friends” had ever personally sat at the Sufferers’ Club table. If they had never been exposed to their own “valley of shadows,” it’s no wonder that they were limited in their ability to relate to his. They started out well when they “sat on the ground with him for seven days and seven nights. No one said a word to him, because they saw how great his suffering was.” If only they had remained there on the ground, lips sealed.

There’s nothing like having a friend with whom very little needs be said. Silence, in such cases is “golden.” That’s real fellowship!

– Originally published in The Other End of the Dark: A Memoir About Divorce, Cancer, and Things God Does Anyway (the profits of which go to Freedom House).