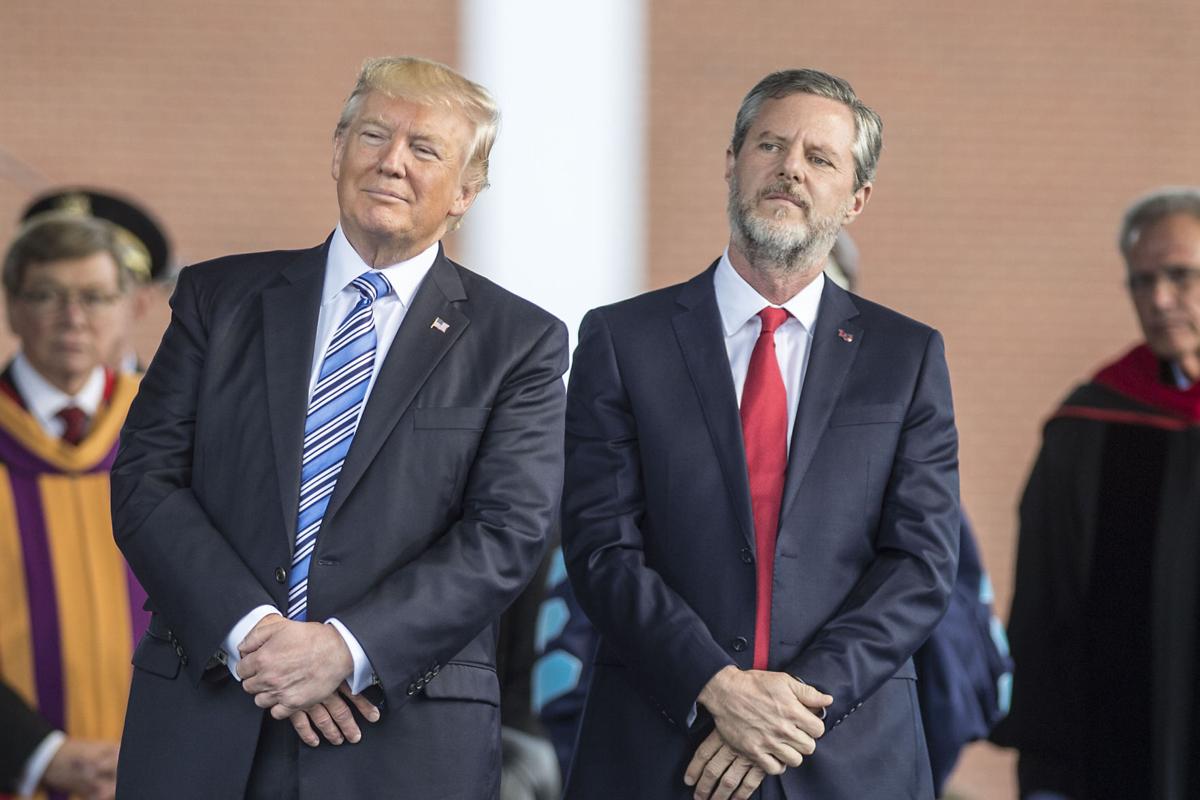 The short answer to the question above, in my view is “NO!” Chris Buskirk disagrees. In his article on the “American Greatness” site he challenges editorials by husband and wife: David and Nancy French of the National Review and the Washington Post respectively, wherein they posit that our testimony is indeed compromised by those who support Mr. Trump’s presidency.

Along with the Frenches I believe that our Christian testimony has been co-opted by party over purity, and has been compromised if not shredded, and repairs are needed––and fast.

So I don’t want to have to tell my granddaughters than “Stormy Daniels” is a weather reporter and that presidents are above the law of the land and of God! When the president makes serial adultery and philandering normal in America and evangelicals are willing to give him a “mulligan” for it the integrity of our testimony is damaged.

People aren’t stupid, they can see through the veneer when we show that we’re more about our party’s platform than we are about our Lord and his Word. It’s at this very point where our so-called Christian morals and our politics collide. If you can’t hear the loud crash and realize that something is out of whack, you should get your ears and your heart checked!

Of Bill Clinton’s moral failure in 1998 Franklin Graham said: “If he will lie to or mislead his wife and daughter, those with whom he is most intimate, what will prevent him from doing the same to the American public?” Thirty years later this same preacher and son of the great Billy Graham claims that adultery is an entirely private matter and that, “This thing with Stormy Daniels and so forth is nobody’s business.” It’s nothing but duplicitously selective moral outrage. Doesn’t he know that while driving forward throwing a transmission into “Reverse” like that can give a guy whiplash?

That same year the Southern Baptist Convention’s “Resolution on Moral Character of Public Officials” came out which said: “Tolerance of serious wrong by leaders sears the conscience of the culture, spawns unrestrained immorality and lawlessness in the society, and surely results in God’s judgment.” I guess they’ve changed their minds for Donald Trump’s sake.

“The central crisis facing us is that the gospel of Jesus Christ has been betrayed and shamed by an evangelicalism that has violated its own moral and spiritual integrity.”

“Now on public display is an indisputable collusion between prominent evangelicalism and many forms of insidious racist, misogynistic, materialistic, and political power. The wind and the rain and the floods have come, and, as Jesus said, they will reveal our foundation. In this moment for evangelicalism, what the storms have exposed is a foundation not of solid rock but of sand.”

I’ll admit that politics is not my expertise but when people like Buskirk use the Bible to justify unbiblical ideas he’s in my wheelhouse. It’s not that my Bible interpretive skills are indisputable, but it is a place with which I’m familiar. And when someone misuses Scripture to back up their preconceived notions they’re asking for trouble, if not from me, from Scripture’s Author.

From where I sit, Buskirk’s very title is false: “Yes, Christians Can Support Trump Without Risk to Their Witness.” I beg to differ. In this and the next couple posts I’ll tell you why.

In order to make his argument that that the president’s serial womanizing doesn’t matter begins with a rhetorical question, “Can an adulterer be a great surgeon?” Seriously? No clear thinking person would conflate the role of surgeon with that of leader of the world’s most powerful nation! Surgeons don’t create policies that affect the whole country and effectively the rest of the world. They’re not in the public eye every second of the day, speaking on behalf of all 330 million Americans. It doesn’t matter how surgeons live as long as they can set your broken leg or put the transplant liver in its right place. The comparison is ridiculous!

I’m fully aware and ashamed that, as Buskirk points out, many of our former US presidents have been adulterers, some of which were Christians or claimed to be. I preached on sexual purity to our church during the Bill Clinton scandal, as did many other preachers and Christian media folk. Many of them hit him pretty hard in the media but now seem to have reversed their position since it’s their party’s man in the Oval Office.

Though we don’t expect our lawmakers to act like Jesus, what we’ve seen in Donald Trump is a completely different category of amorality. All you have to do is Google his history of wives, non-wives, prostitutes, private and public statements about women like they’re nothing but pieces of meat for his hedonistic indulgence. We have someone in the White House now without any evidence that I can see of a working conscience. To me that’s a problem.

But my objection to Buskirk’s thesis and to Mr. Trump’s presidency goes far beyond his “sexual ethics.” Buskirk claims that “barring some major breach of public trust or endorsement of public evil [on the presidents’ part]” does not reflect one way or another on our public witness.

As for Mr. Trump’s “endorsement of public evil,” where do I begin? Advocating violence in his rallies and not immediately condemning the violence at Charlottesville qualify for an endorsement of public evil in my book. His hate and fear mongering verbiage in reference to those south of the border, jailing women and children escaping violence in their own countries, and denying climate change against all the evidence to the contrary also come to mind as public evils. “Love you neighbor as yourself” doesn’t seem to have sunk into his thinking.

Then I can’t help but wonder what the author would consider a “major breach of public trust.” If the daily legion of falsehoods, an average of 15 false claims a day in 2018, isn’t such a breach of trust, I really can’t imagine what is. I’ve read fact checkers who have logged as many as 10,000 “pants on fire” balderdashes by this president. I’d say that could fit the criteria of untrustable. “Thou salt not lie” unless it is politically expedient seems to be his take on Moses’ ninth commandment.

This is a whole new category of crapola! Take a brief whiff:

If the truth sets us free, then lies enslave us. As Jim Wallis says, “Regular purveying of falsehoods and consistent lying by the nation’s highest leaders can change the moral expectations within a culture, the accountability for a civil society, and even the behavior of families and children.”

“When some large number of the people in a country buy into this [presidential lying],” says Peter Wehner, “– if they make up their own narrative — then a society begins to fracture in the deepest way. That is what is going on, and he’s doing this day after day after day, and it’s taking a terrific toll — a political toll, and a civic toll, and a social toll.”

Enough for now. Next time we’ll analyze some of Chris Buskirk’s theological presuppositions, especially his view of the role of the Church. ½ Spoiler Alert: I have a feeling that many good church-going Christians think more like him than like me. Let’s wait and see.

In the meantime, I’d love to hear what you think. Please chime in on Facebook, Twitter, or right here on WordPress.

6 Replies to “Can Christians Support Donald Trump Without Risk to Their Witness?”