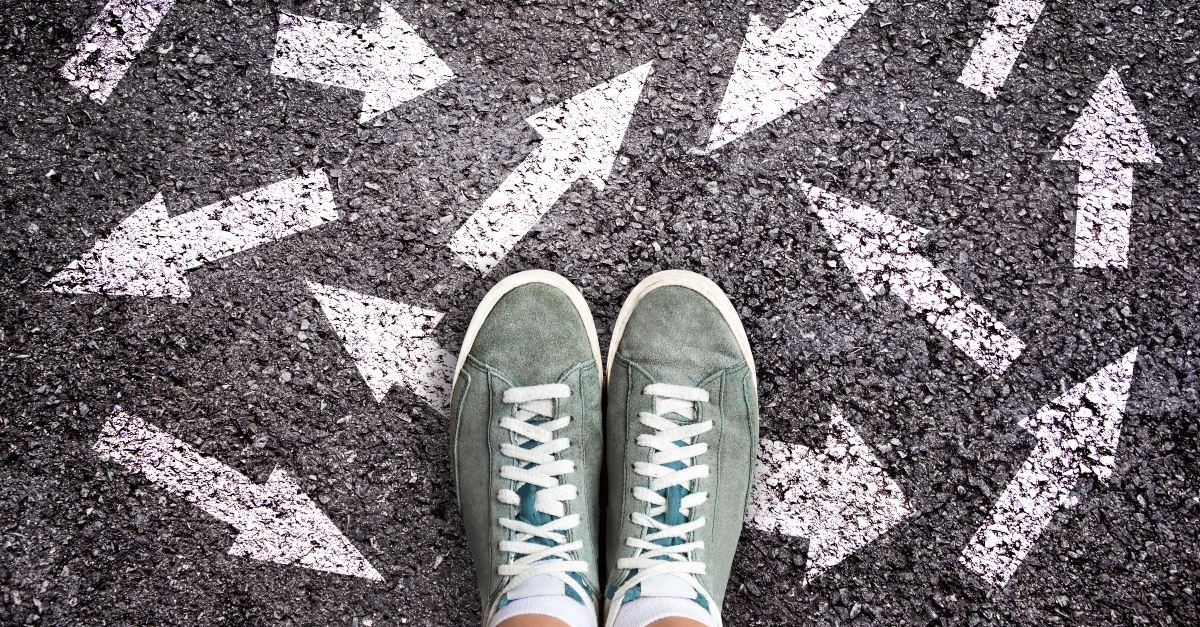 “Do not lose courage or be afraid because of the rumors you hear. Every year a different rumor spreads.” (Jeremiah 51:46 Good News Translation)

I suppose you’ve noticed the bumper crop of conspiracies that have been attached to the Coronavirus crisis. I particularly love the one (in a satirical sense) that the vaccine being developed will be the “Mark of the Beast”!  Ed Stetzer was right about gullibility not being a Spiritual Gift!

In my two previous posts: We talked about where conspiracy theories often originate and then how to recognize and refute them.

I use the phrase, “conspiracy theories” but theories might be too complimentary for most made up beyond-the-pale narratives. Fables or myths or fairytales might be more a more accurate descriptor. Maybe the best term is “conspiracism,” which is conspiracy without any actual theory attached to it, just a bunch of make-believe bunk.

I’ve always been fascinated by conspiracists and their fact-free claims. I mean how do they come up with some of these reality-bending tropes and, even more shocking is how in the world do they get any traction?

What’s the appeal of conspiracies?

Someone said, “Conspiracy theories aren’t fueled by facts. They are fueled by attention.” That is they spread like a virus because a lot of people are just waiting for something outrageous to believe and to convince others to join them in their delusion. Their minds contain shelves upon shelves to store them and their tongues can’t help but spew them in every direction.

For the seasoned conspiracist, watching the world through the lens of fables fosters an intoxicating sense of power. Believing them creates an adrenalin rush to the ego, a feeling of superiority over those not privy to their special knowledge. Paul spoke to this dynamic: “I don’t want anyone leading you off on some wild-goose chase, after other so-called mysteries, or “the Secret… They’re a lot of hot air, that’s all they are.” (Colossians 2:4, 18 – The Message Bible)

While not all conspiracisms are perpetrated or perpetuated by a certain politician from Queens, now living in D.C., and who golfs most weeks in Florida when he’s not busy at home tweeting out rumors, a bunch of them are. If not him, it’s cable news, shock jock radio talk show hosts, or untethered bloggers (not me of course) that are guilty of spreading outrageous machinations.

As promised, here are a few more choice wacky tales derived and/or disseminated by this person’s Twitter feed, along with his favorite “news” outlet, otherwise known as Conspiracy Central:

While all conspiracism is an attempt to construct a reality all of its own, when it comes from the highest office in the land, it has the ability to impose that reality on millions of trusting citizens.

Especially at the beginning of the pandemic “Individual One” appeared to be floating in his own world of happy talk and self-congratulation. In his campaign rally / press briefings he insists on creating his own data about the non-virulence of the virus, as well as the availability of tests and masks and vaccines, whereby he magically assumes the role of hero of every story.

My advice is when a gang of ugly facts attacks your conspiracy theory, don’t defend the conspiracy, make a clean break with it and let the facts take their course. That takes a certain amount of discernment.

“The discerning heart seeks knowledge, but the mouth of a fool feeds on folly.” (Proverbs 15:14)

“Wisdom reposes in the heart of the discerning and even among fools she lets herself be known.” (Proverbs 14:33)

In spite of Solomon’s advice, there are those who claim things that everyone with half a microbe of discernment knows is unmitigated malarkey. Yet some people are so gullible they can’t help themselves from being taken in by the loudest and stormiest voice.

People treat truth these days as though everyone just gets to make up his or her own version of it. Did you know that the Oxford Dictionary declared “post-truth” as the 2016 word of the year? Our national narrative is such a fact-free zone it has become a petri dish for conspiracy theories. The epitaph on this season of U.S. history might well be: “Tellin’ It Like It Isn’t”!

Tripe talk is how our national leader gets a crowd, keeps the crowd, and whips the crowd into a fury. Irrespective of how imaginary the outrageous drivel, he just keeps repeating it until it magically becomes “true” (that is to the undiscerning)! Peter Sagal said that our Conspiracist-in-Chief “is to lying what Charles Lindbergh was to flying. Nobody else would dare go that far!”

When he was asked for evidence supporting his claim that a protester at one of his rallies had ties to the Islamic State, he actually said, “All I know is what’s on the Internet.” Maybe we give a pass to a pre-teen blogger whose theories are taken by the public with a grain of salt. But the leader of the free world should probably not pass along theories with national security implications based on “the Internet” as his source!

We all have the right to make up our own mind but not make up our own facts. Reality is not what you can get away with. The world some people want us to embrace is a world of make believe, one wherein they try to make us believe what’s not there and un-believe what is!

We need to spend more time in God’s Word and less time being influenced by social media trolls and clickbait!

“Brothers and sisters, stop thinking like children. In regard to evil be infants, but in your thinking be adults.” (1 Corinthians 14:20)

Finally, next time I’ll make a plea to those who are in love with their favorite conspiracy theories to “break up” with them before going through with the wedding!

One Reply to “Gullibility Is Not A Spiritual Gift!”