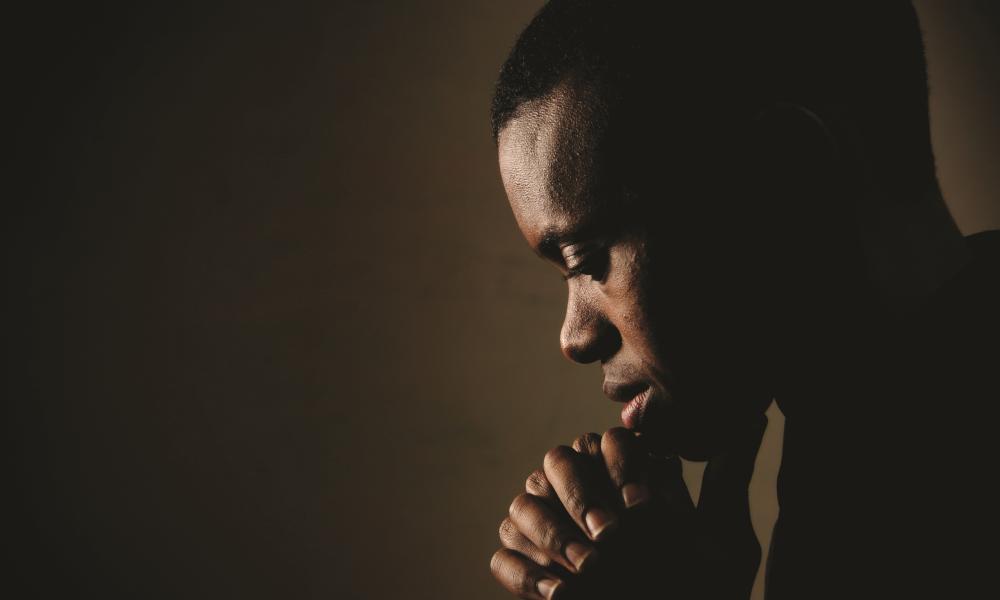 Some hunger for the righteousness that promises earthly rewards and some heavenly, but the better way––whether in the hereafter or the here and now––is to live the best version of ourselves while enjoying intimacy with the Rewarder himself. The most exquisite rewards are those that come from living so near him that you hear his whisper in your ear and feel his heart beating inside your chest.

While Lawligans do righteousness more as image-management and to feel good about themselves, those pursuing surpassing righteousness merely hope to reflect glory back to God and advance the kingship of Jesus on earth where its saltiness doesn’t evaporate and its light doesn’t run for cover.

Love doesn’t keep books or think in terms of profit and loss any more than a mother records the number of times she heats her baby’s bottle or changes its diaper.

Those with surpassing righteousness don’t use God to make them look good, but revel in the privilege of being used by him to show others how good he is!